I have two laptops both running Windows XP SP3 and a NAS (QNAP) box hooked
up directly to the router. Both laptops can access the network resources when they’re connected straight to the LAN port. However, while they’re on wireless, both laptops unable to access the resources but getting this error:

> “An error occurred while reconnecting P: to
> Microsoft Windows Network: The local device name is already in use.
> This connection has not been restored.”

I’m able to ping the IP address of the device or the host name of the
device and the internet is working while in wireless mode. 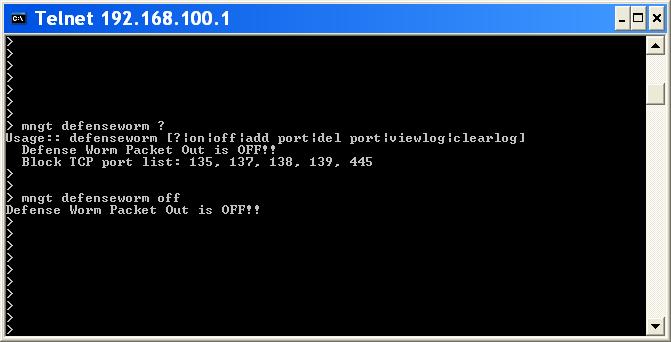